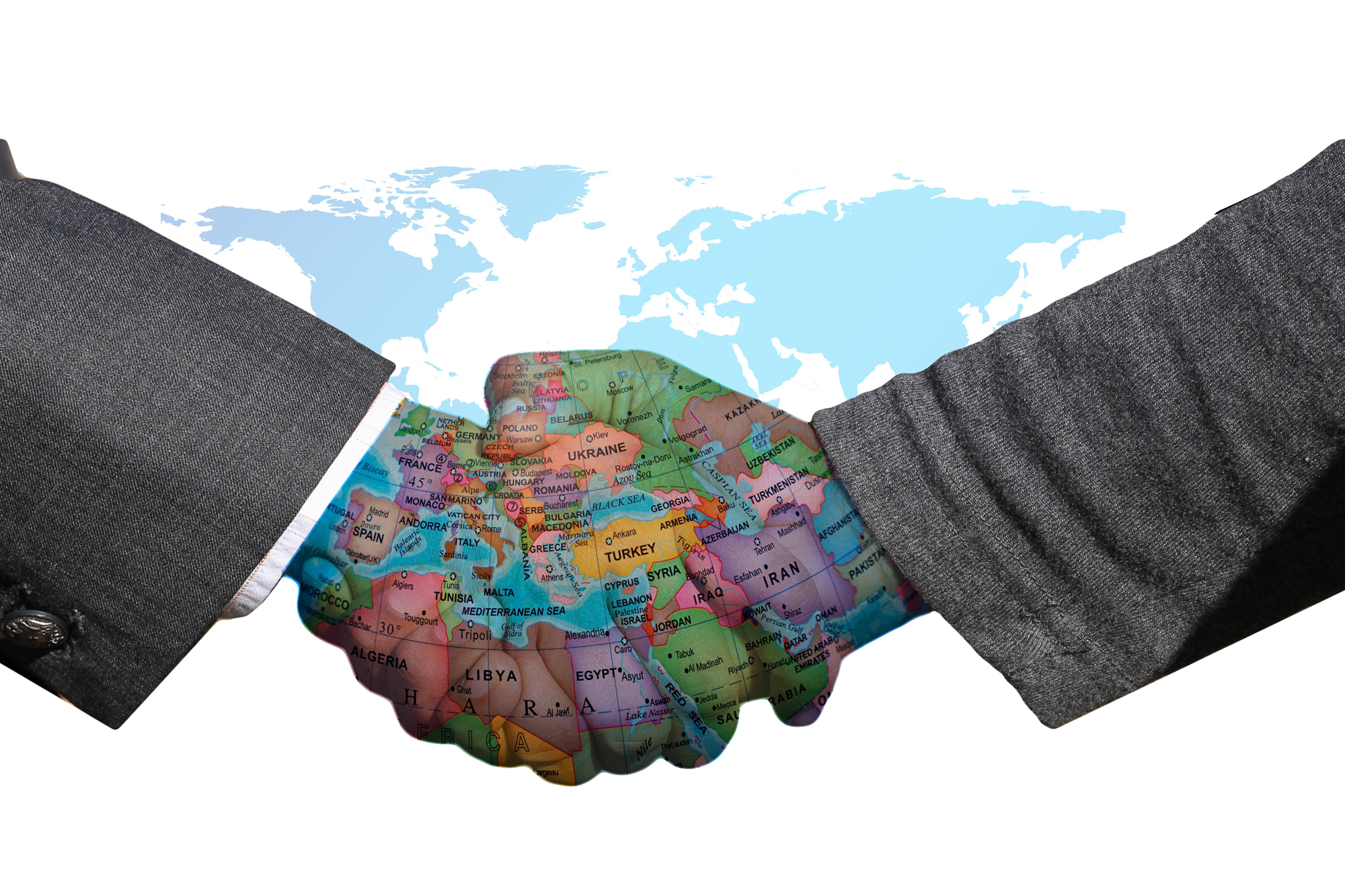 You, me, we: if we don’t do something against it – we are just as responsible as the perpetrators themselves. Peace is the order of the day – any day!

Remember: Behind all those diplomatic corps, ‘suits’ and all those wars are just people – each with their helpings of fear, vanity and pride.

War follows patterns: in its creation, starting points – and ends. The patterns of human behaviour can be found when looking at history. The war in the Ukraine and the aggression seen these days on all sides are not new – and they did not start yesterday – or the day before that.

Propaganda is the way in which people talk about something – or somebody. The principle, any time, being:
“It’s their fault. We are nice, we didn’t do a thing. If they do it that way, we’ll hit back.”

If we use the language of war, we should not be surprised to get an answer.

Stopping negotiations is just one of those steps known throughout history as being part of a war.

The 17th century saw one of the most cruel wars in human history: The Thirty Years’ War. It took 5 years of negotiations to end it. The population throughout Europe was reduced to a 3rd of its previous number; whole regions where laid to waste. Hunger, starvation and sickness were present everywhere.

That one was a war of ‘conventional’ weapons. The next war we may not live through, any of us.