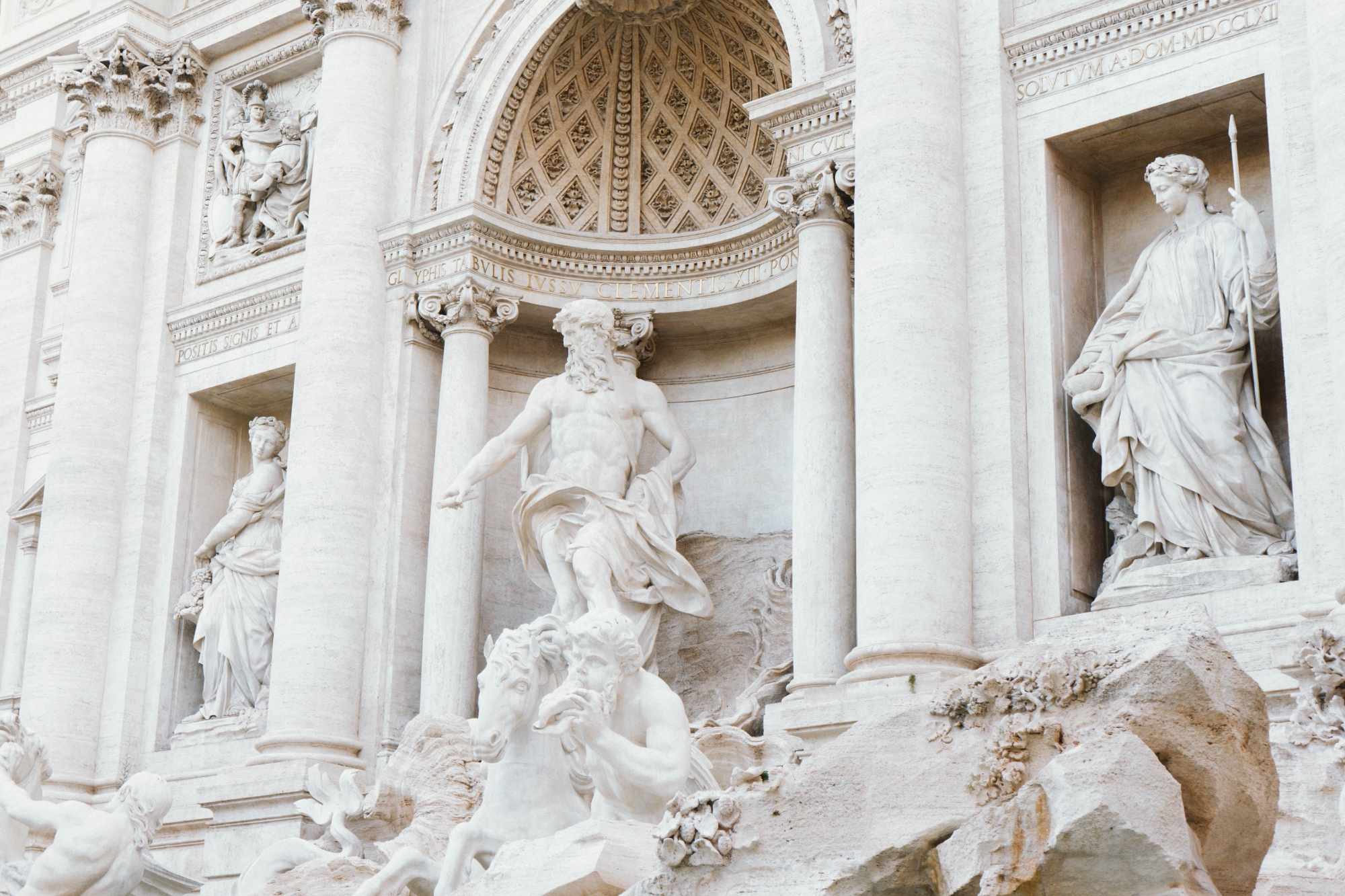 Women have been subdued in patriarchal society for generations, even thousands of years. It’s been discussed and now almost common knowledge, and high time too.
But what about the secret life of men?

Aren’t they being used too, in many situations?

Of course, one might argue, as the ‘reigning’ part, not to say sex, they have all the ‘fun’: they are considered superior, always prepared, always the last to leave a sinking ship, saving everybody else first…They make the rules and the laws, they vote (used to vote solely).

Women have fought for that privilege:
In the famous movie about Danish writer Karen Blixen’s life in Africa “Out of Africa”, a lieutenant when WW I is about to start, tells the main character that they, the soldiers have come to rescue women and children.
Her curt reply:
“Is that one category, Lieutenant, or two?”

It tells you something about the feeling a person has when constantly forced to a stature of obedience and inferiority. Many women also for generations believed actually that woman is inferior to man. Less smart, less capable of looking after business…less able to learn about science or technology.

In this day and age almost no one around here ‘dares’ to argue this anymore.
Yet, the sandbox and its castle of male ‘games’ are very much alive… To some extent, being superior and always cool, calm and collected has become part of men’s biological setup, so it seems: To feel as a man properly, certain situations and emotions are crucial. Some even have imbibed the spirit to the extent that they become furious in situations that question their stature.
It is a sad story, too, though.

Men are not allowed to feel sorrowful. They are supposed to provide for the family, protect everyone except themselves and be ‘successful’, which usually means some kind of wealth and the means to build a house, have a car – and pay for the children’s education.

They are not supposed to grumble about it. On the contrary, with cheerfulness – or at least something amounting to it, calm in dangerous situations – and smartness anytime and every time, they are expected to be wonderful, passionate lovers, gentle fathers, considerate brothers and sons.

They are allowed other kinds of emotions only in times when sports events become dramatic: Their favourite team in football, soccer or baseball losing – men suddenly are allowed to cry. But only then.
Not even the death of a dying relative is supposed to make them show a chink in the armour…

Armour seems to be the operative word: An armour created of steel and glamour and heroism – when in truth, men are just as vulnerable, proud and sad in their hearts – and sometimes would much better like to just ‘pack it in’ – and run….

I am a woman writing this, trying to understand. A little. My own life has been marked by this yearning: To understand. For real.
I have also been raised that way by a smart and kind mother and father, each in their own way: Do not believe the superficial. Don’t run with the crowd, just because it is large and loud…

Yet, I have met heaps of people too.

One of my passions is to know about people – and know the truth. However painful it may become, at times.

The above about me is meant to show how I as a woman come to write this. I’d like to encourage men and women alike to not settle for half a life, for fear of being different.