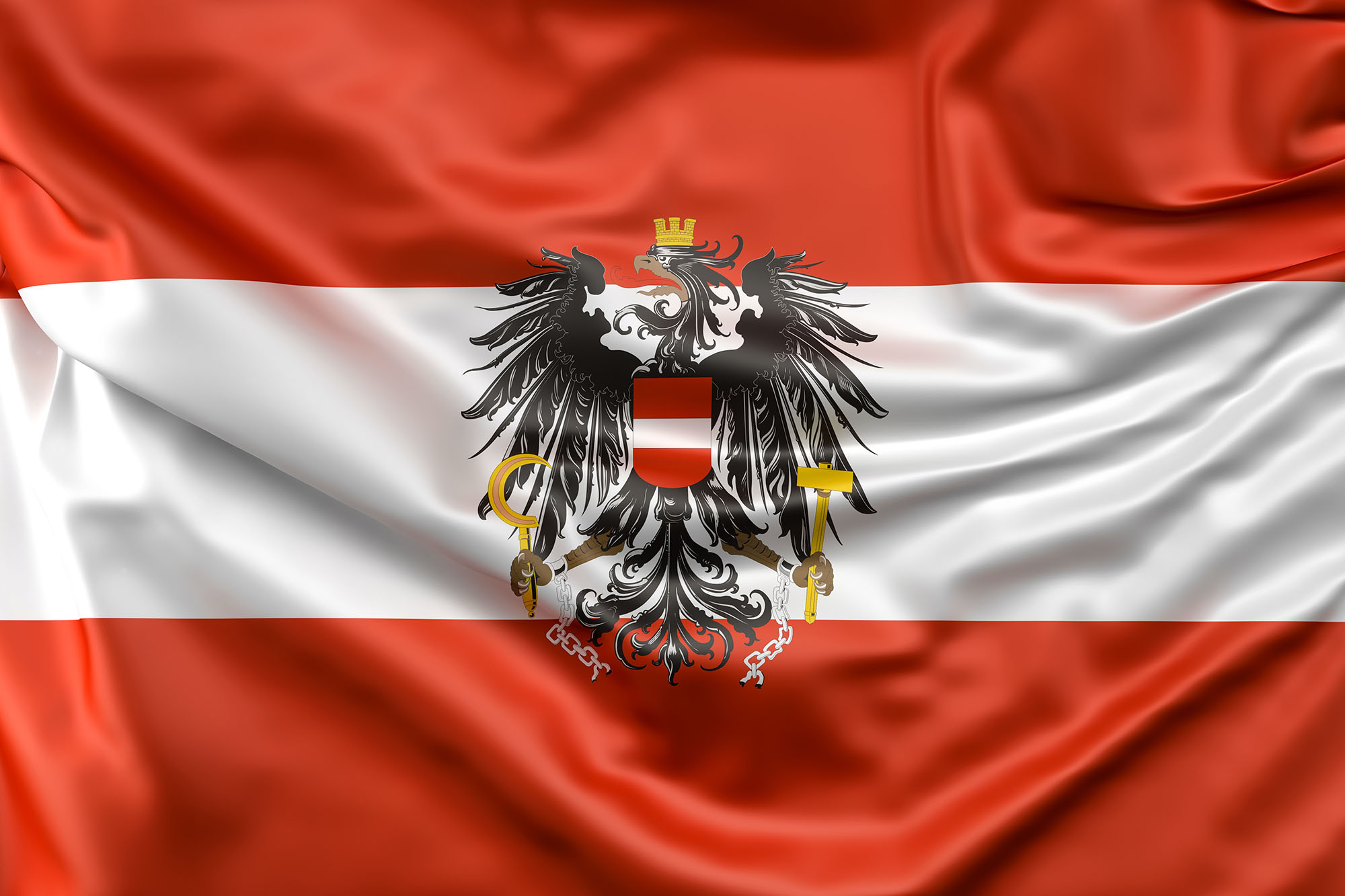 I love this country of Austria. But mine is not of the kind that makes you blind… On the contrary I can safely say, I see patterns, in politics just as much as everywhere else. Mine is surely not the definitive position on this matter. Just one among many…

In general, there are a few ‘inalienable truths‘ about politics as well.

Politicians need networks in order to get somewhere – and stay there for a while. Once they have proven their ‘staying power’, things can and usually will change:
Others are craving the place in the limelight; or the possibility to wield the power, as in: Have influence and a position in society, more or less respected…

Look into recent and older history of the world: Some politicians are and were extremely ruthless, some are corrupt, some are even cruel.

Some are ‘just’ using the age-old instruments that can be smaller or larger kinds of ‘buddies’ to build a network and sustain support.

To always be white-headed and innocent in such a system, where everyone else encourages one to take advantage – apparently is impossible. Not one single country in this beautiful part of the world – or anywhere else – can say that such things never happened to them.

And power, alas, also has the ‘power’ to corrupt people who weren’t in the first place… I still think that modern democracies that have a working system of exchanging their governments at regular intervals by some kind of voting system, are the best possible solution.

Politics are – human, therefore not perfect. One should make sure to control as far as possible the weak points – point out failures in order they can be put right. But also not expect too much, in view of the facts above.

This is a peaceful country, beautiful, with many, many kind and responsible people around, let’s not forget that! 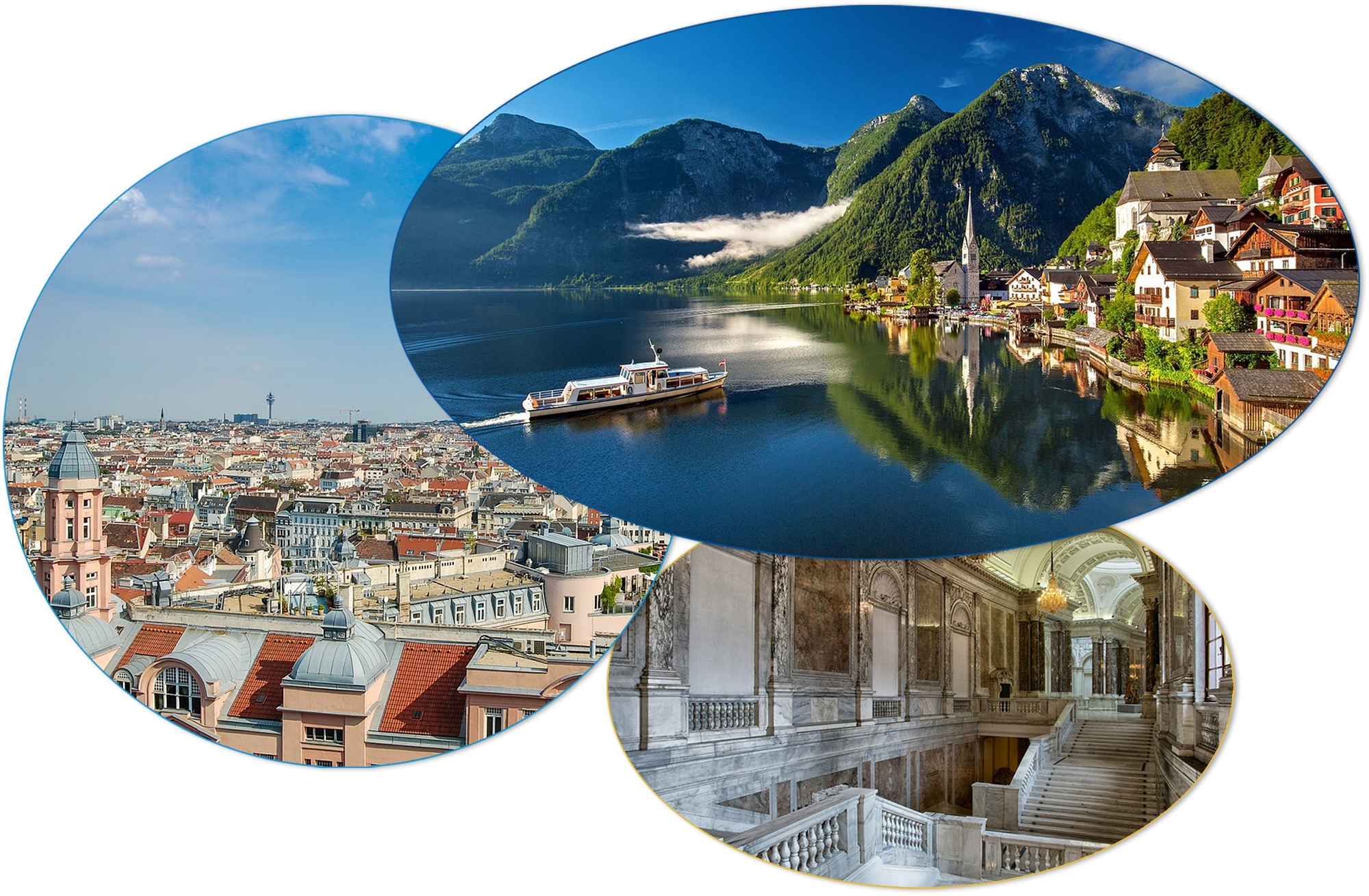 They say Austrians are the half-successful attempt of Bavarians to become Italian.

In these times I’d like to remind all of us of the ancient saying that stems from the Habsburg monarchy, meaning the tradition of the dynasty not to make war, but love, you might say:
that is, they married smartly throughout Europe in order to tie bonds of kinship with courts all over Europe, to keep the peace rather than make war.
The Latin origin of this actually wonderful concept from the year 1384:

Wars may be led by the others, you, lucky Austria, marry!
‘Cause what to others is Mars, Venus, the goddess grants you.

So, it’s perhaps the earliest possible dictum of ‘make love not war’?

In these hard times, we should remember, it’s not about being best or first in blaming!
Blame politicians for small(er) errors in the face of a pandemic?
Blame officials for being too harsh – or not harsh enough?
Blame hospitals for not saving beds in order to be prepared for taking care of more people?
Blame everybody for lockdown measures, because the economy is suffering worse than ever before?

Yes, it is true, tragedies arise from all of this; many have lost their jobs, their livelihood(s), their prospects of a promising future, for quite some time…

We should remember how lucky we are, compared, here in the middle of Europe:

I dare anyone out there complaining harshly about measures taken:
be a politician and do it and decide – in ADVANCE!

Tu Felix Austria, remember, this is a wonderful country of ancient history, tradition, innovative ideas, culture and thought, with usually friendly, and very peaceful people, who know how to work – and how to enjoy life!