You, me, we: if we don’t do something against it – we are just as responsible as the perpetrators themselves. Peace is the order of the day – any day!

Remember: Behind all those diplomatic corps, ‘suits’ and all those wars are just people – each with their helpings of fear, vanity and pride.

War follows patterns: in its creation, starting points – and ends. The patterns of human behaviour can be found when looking at history. The war in the Ukraine and the aggression seen these days on all sides are not new – and they did not start yesterday – or the day before that.

Propaganda is the way in which people talk about something – or somebody. The principle, any time, being:
“It’s their fault. We are nice, we didn’t do a thing. If they do it that way, we’ll hit back.”

If we use the language of war, we should not be surprised to get an answer.

Stopping negotiations is just one of those steps known throughout history as being part of a war.

The 17th century saw one of the most cruel wars in human history: The Thirty Years’ War. It took 5 years of negotiations to end it. The population throughout Europe was reduced to a 3rd of its previous number; whole regions where laid to waste. Hunger, starvation and sickness were present everywhere.

That one was a war of ‘conventional’ weapons. The next war we may not live through, any of us.

Trump: lies, selfishness and rudeness as well as greed rolled into one, combined with a high sense of self-representation in a world where more money superficially makes the person more ‘priceless’.

The golden calf… although originally the first settlers of the US fled from Europe to avoid that – they created it again: the first manifestation of human society: every man fights on his own, wealth and power being the only yardstick for distinction.

This is in a way a wonderful example of political and historical repetition: as Job had it in his famous biblical monologue: nothing is new under the sun – or words to that effect. Because here we see, what the ‘Adel’, the aristocracy of former centuries in Europe, too often was made of.
The same principle applies, again: cruelty, the greed for wealth above all others, being looked up to – and reign, in order to feel even more distinguished and – appreciated.

The German word for aristocracy, ‘Adel’ makes it clear nicely: in those times, someone who distinguished himself – usually in warfare – was made ‘special’: ‘edel’, which is the modern form of the word ‘Adel’ which translates into ‘noble’.

Yet, all this is good for nothing if we don’t learn from it: in our history books we look with disgust on those that distinguished themselves as rulers by cruelty and selfishness, by greed and the general poverty and starvation of the people they ruled.
But today’s similar leaders are cheered at?

Live all these – and be shrewd too, as the bible, another wealthy source of wisdom if you know how to use it, also has it: be like the snakes and the doves.
Which is to say, live all these noble ideas, but don’t let others fool you.
Learn, educate and – know them – by their deeds. 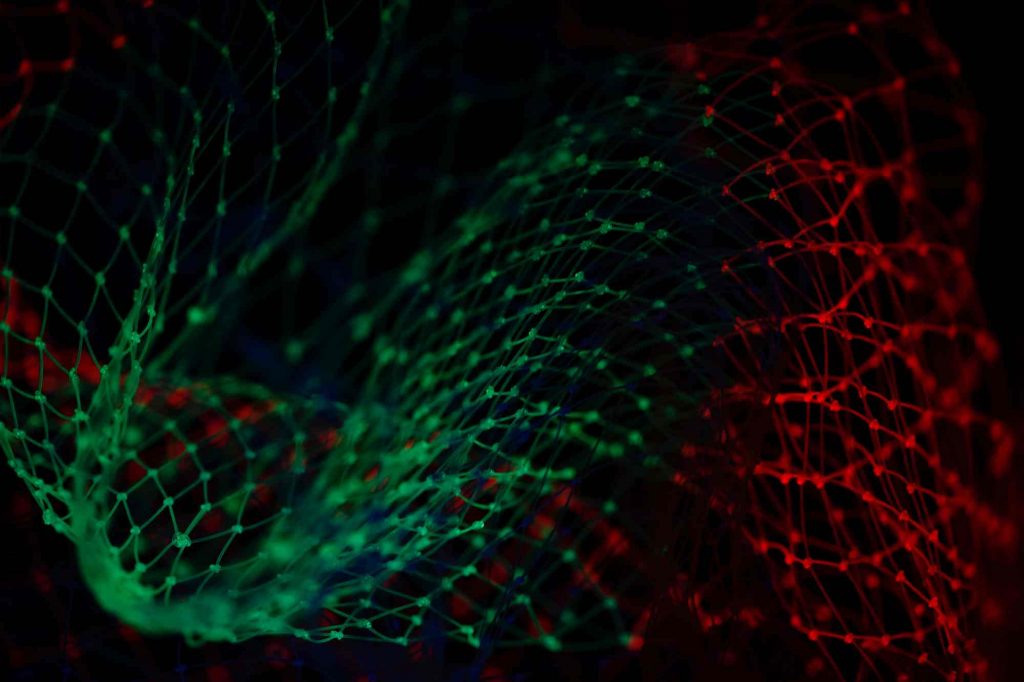