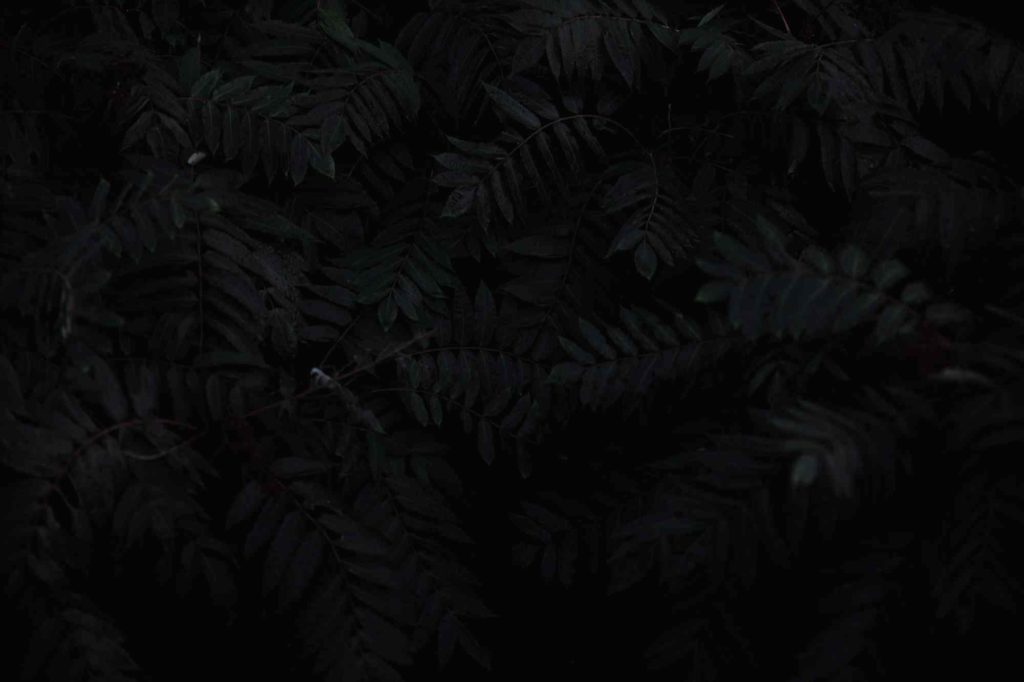 Sex can be life-affirming I posted recently, and I still think it’s true. Yet, there’s a darker side to sex, the bodily love, that has been gauged in recent months, especially in the US. Although a lot needs to be said about those that manipulate and are out for money from celebrities, yet the fact remains that violence, especially sexual violence in patriarchal societies, has been too often and too long trivialised. In some ways we are lucky in this day and age that because of the feminist movement especially in the course of the past two centuries a new awareness and a better realization of the problem has been created.
Judges and juries these days are less likely to play down the grave actions of abuse or even rape that have and are being committed every day.

The most common reasons in many cases also have been determined. In cases of downright mentally sick or disturbed offenders they have been shut away and some effort is made to cure them.
But there’s the grey area of those that seem neither sick nor disturbed nor raised in the wrong surroundings or state of mind.
Still, the more prominent as well as ‘lesser cases’ – as regards media attention – are known to exist: respectable men, professional, successful, family all complete, are being found out after years to have been involved in numerous cases of shady or downright criminal offenses against women.

Why, one wonders over and over again, why does this happen?

The Sane Male and Root Causes

To my mind several reasons are at the root of this phenomenon and this is even not the first time they are being identified:

To me this need for appreciation, which has more often gone too unnoticed, is the root to more problems than just the subject of this post. But appreciation as a man, to repeat,  in patriarchal societies most often, depends on the image being fulfilled: the seducer and superior being, the reigning head of the herd, the lion.
After the principle of the successful and rich existence has been realized, there remains the seducer: ‘women swoon’ nicely describes the expectation connected with this image.
And not only does the respective ‘male’ feel strong and confident because he ‘did his duty’, as it were. In addition a great number of surrounding fellows or pals will admire him for it, even if envious at the same time. Because he ‘got it’, rather ‘them’. Them, meaning women.

What often goes unnoticed also, are two other basic human phenomena, which make understanding part of these occurrences easier: men as well as women after reaching adulthood will never feel the same as in childhood again. The constant feeling of being perhaps not ‘up to par’ as regards expectations of the society around one’s self is ever present.
What fewer humans realize though, yet would be so important for more of them to lead more productive and satisfying lives:
It is human to feel like that. And to try and use different ways and means to overcome this by quenching the emotion is common – but not helpful.

One of the methods very commonly used by men to feel ‘right’, secure, ‘up to par’ is fulfilling this role of seducer, the veritable Casanova: it seems the more insecure someone feels, the higher the rate of women he needs to fill the basic void.

Inexperienced, frightened or just ambitious women especially at a younger age can easily fall victim to this kind of often schematised seducing game.
Because, the modern Casanova so often isn’t a bad guy on the surface, or even at lots of his heart. He’s got charming manners, especially towards women. He’s the perfect pal for all around. He can create the atmosphere and impression that he appreciates each woman in her own and very special right, even treats her as if she was the revelation of his life and the one goal he had been aiming at. He’s not even ruthless or inconsiderate in everyday life. That makes him so difficult to spot, especially with less experience in these matters or people in general.

A very important point to be made in this context: making things public can be crucial. Too often women are even blamed for ‘falling for the guy’. And too often they blame themselves, which is the worst side to all of this. The ideas range over ‘they should have known better, be more prudent, be more aware’, and so on. That is the ‘devil’ of it, of the game and the underlying human condition: the need for feeling close, the need for passion – and appreciation. So men and women alike should stop blaming the victims, in whatever shape or form the deed is done.

But to stop the game and its tools it doesn’t suffice just to recognize and avoid the wielders. An effective way to prevent the worst things in life, such as other kinds of crime, is to educate, to make aware and – raise our children differently. Which means that women as well as men learn to understand, what life is really all about. How passion can be integrated into a loving and caring relationship on an equal footing, where no man and no woman is to be expected to be ‘super’ in any way – especially seducing.