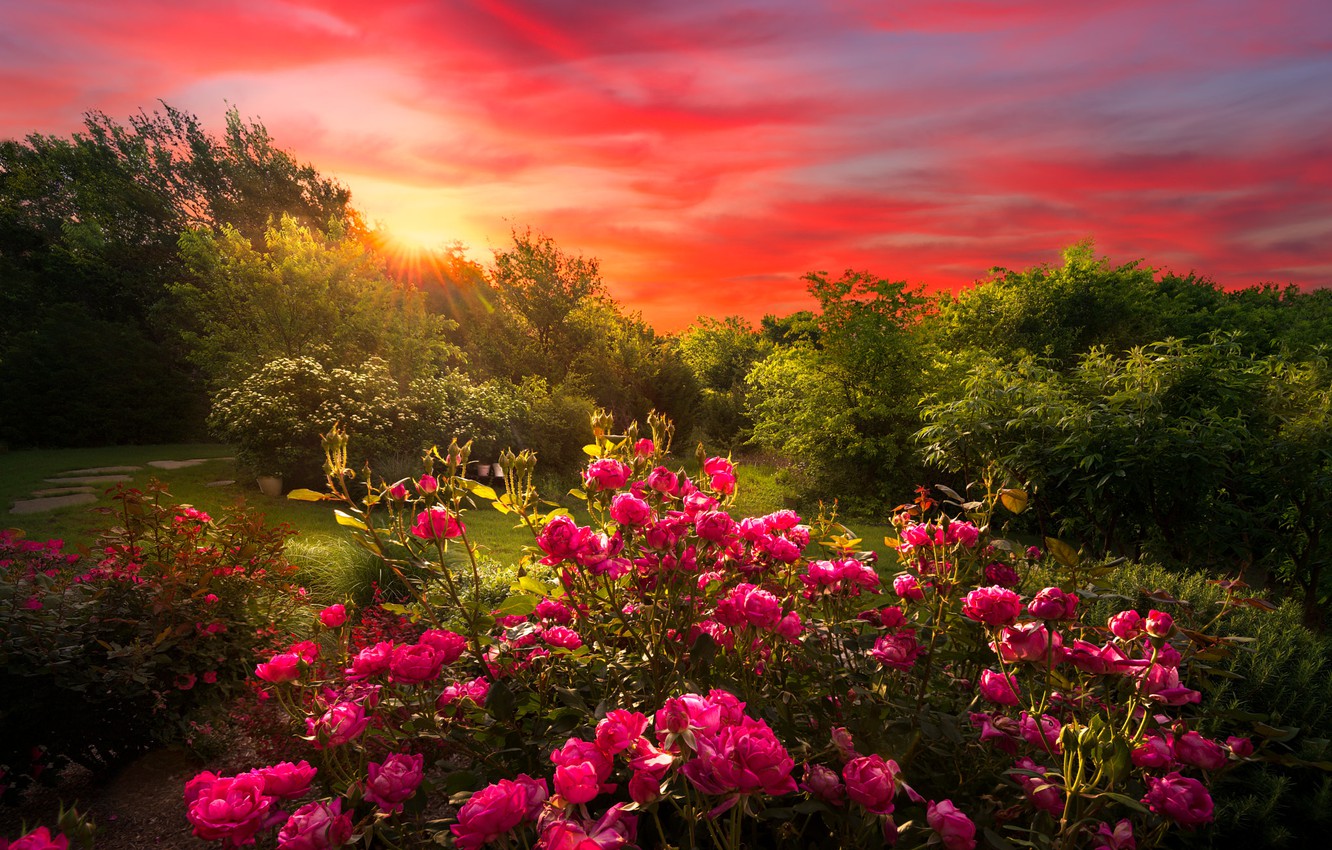 Mark Twain, US-American literature’s founder he is called by many: Tom Sawyer and Huckleberry Finn are the most famous of his books, Huckleberry Finn indeed being considered the beginning of the ‘American voice’. He was a man of all trades for a long time, Mark Twain, his stage name and pseudonym, being taken from his, Samuel L. Clemens’, favourite trade he learned before turning to ‘newspapering’:

‘Ol Man River’ Mississippi’s ships’ pilots and their calls: The Mississippi is known for many shoals and sandbanks with very low water above them. A pilot on that river would traditionally know these places by heart, interpret every gleam and slight ripple of waves on its surface, and call water depths to the captain when lowering the sounding lead into the treacherous waters:
“Mark Twain” being the call for 2 fathoms (12 feet) of water below the ship’s keel and thus:
Safe going.

This is one of his wonderful quotes I’d like to put here, from Extracts from Adam’s Diary, for all men who doubt it, even at work… The Garden without Eve?

“TEN YEARS LATER.—They are boys; we found it out long ago. It was their coming in that small immature shape that puzzled us; we were not used to it. There are some girls now. Abel is a good boy, but if Cain had stayed a bear it would have improved him. After all these years, I see that I was mistaken about Eve in the beginning; it is better to live outside the Garden with her than inside it without her. At first I thought she talked too much; but now I should be sorry to have that voice fall silent and pass out of my life. Blessed be the chestnut that brought us near together and taught me to know the goodness of her heart and the sweetness of her spirit!”