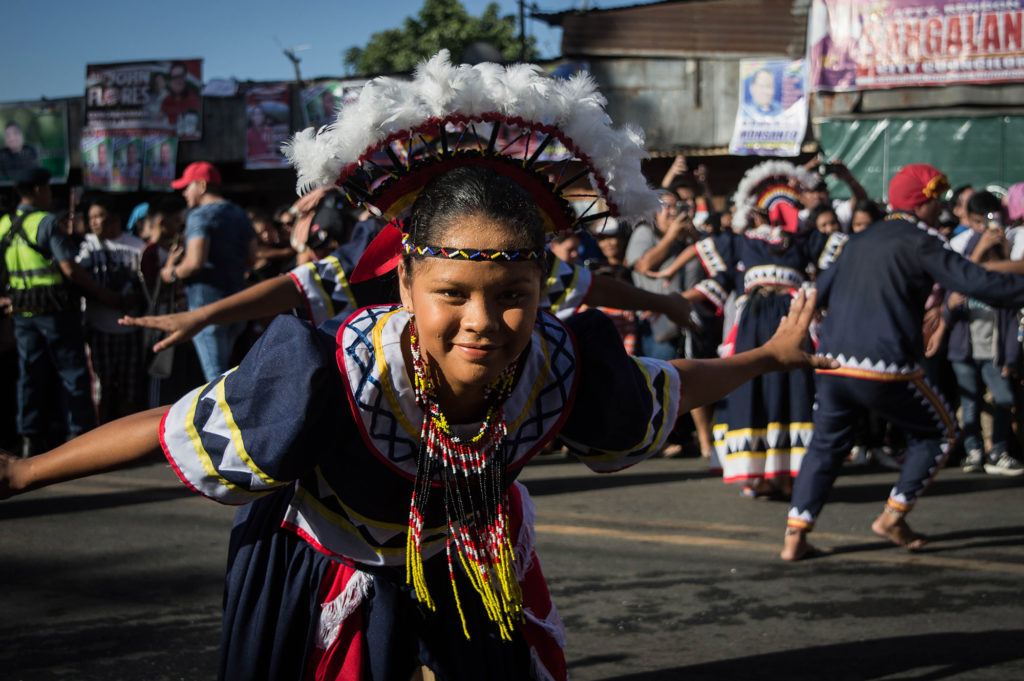 For a long time I have thought about and observed what people do, what they think, what they fear at times, what makes them cry, what makes them laugh – and I have the strong impression that in many cultures emotion, as a concept, and emotions as individual ‘moving aspects’ in life are highly underestimated.

Partly, any culture in the world has its own rules about what is accepted behaviour and which emotions are acceptable to display. Often there are differences between the sexes in these rules. In patriarchal societies, very often for women to become angry or furious, enraged and loud, is considered ‘unladylike’, at least. In former times, women often were condemned for being crazy and eventually were locked up.

On the other hand for men, being sensitive and easily moved to tears in such societies can mean to be considered disturbed of mind or at least a ‘problematic case’.

We have come a long way, partly because psychology and its insights helped. Partly, because social scientists looked closer at those rules. Because people ask and asked questions and started doubting customary ‘truths’.

We know more about what is human, what is perhaps just this ‘little wonderful difference’, that the famous French saying puts so nicely into perspective.

But many people out there believe, that everybody should be more or less the same, do more or less the same things and then will live happily and healthily ever after.
This is not true. Although we are human beings and there exist lots of similarities, as regards cultural tradition, region of birth and upbringing, gender and family – yet in detail each and everyone of us is as unique as their fingerprints.

As a renowned food chemist put it (paraphrase):
“Many health rules are built like this: When they started researching who had the healthiest feet in the country and then found that such people usually wore size 32 shoes, they made it a rule that everyone should wear size 32 shoes. But if your feet are bigger, this rule won’t fit you.”

Therefore it can be very important, to observe these two things:
Learn more about emotions, as Daniel Goleman called it first, develop your EQ, the emotional intelligence, as opposed to the IQ. The IQ tests certain functions of the brain, bluntly put, analytical thinking.
But humans are more complex than just their IQ results. For quite some time, IQ tests are ‘out of fashion’, and rightly so.

Another problematic ‘fashion for behaviour’, for ‘personality traits’, if any, in certain countries, especially in polite society, for centuries, has been taken from business:
be always cool, calm and collected so as not to appear too eager about a deal.
This almost inhuman dictum may well be at the root for many apparent ‘disorders’ being diagnosed these days, in children or adults.

Secondly, question rules that force you to be, or feel, or behave outwardly what you do not feel inside, at all.
If people have been treated with electric shock therapy for certain ‘mental disorders’ in the past century, it is a ‘shocking’ way to reveal the underlying dogma:
be right, be like everyone else, otherwise you will be ‘made to fit in’.

Another fine simile for this is the story of the farmer, who thought it might be interesting to put a piglet in a box so it would grow into a square pig. That worked nicely.
But one day, the farmer opened the box to take his square pig to market – and with a little ‘plop’ it rounded out again and was natural and pig-like.

So, I think, find out what and how you are, apart from the general rule or rules and be true to yourself, to become human and perhaps healthier than ever before.