Erich Fromm, Alexander Lowen, Sigmund Freud, Leo Tolstoy, Fyodor Dostoevsky, Victor Hugo, Alxandre Dumas, Charles Dickens, The Brontë Sisters, Shakespeare, Plato, Immanuel Kant, Aristotle,…the list goes on and on and on…. And those are only a very major few dealing with live, love, sex, gambling, man vs mankind, culture, thoughts, ideas in human life, right, wrong, and human needs. I’ve read so many books in the course of my life that I can truly say they cover a mid-sized library. A couple of thousands.

Opposed to that are the images you find in many Hollywood movies (often especially the ones drawing huge audiences), on Social Media – strange word for such a rather ‘un-social’ market place – but then, ever since the Ancient times it was common calling bad or problematic things by good names – to lessen the fear or dread of it, such as the Black Sea known to be dangerous to sailors. They called it “Pontos Euxeinos” in Greek, the friendly, kind sea.

Market places: Marketing images are everywhere – and they ‘feed’ on stereotypes.
Reading and thinking on your feet, you might say, trains the mind; trains your thinking, to go beyond common images, and be – at some point – a complete and wholesome human being rather than someone chasing the latest fashions in order to be fashionable – and be ‘IN’.

The monster, the lady in distress, the prince and the common man to rescue her so they can fall in love with her afterwards…
C.G. Jung, a Freud-disciple, called them ‘archetypes’ that have been around for many centuries in human existence, in the West at least, and patriarchal society, and thus are part of all our common (usually unconscious) heritage of ideas and wishes.

Most important in this respect to me are these ideas:

Knowing about something does not mean you had to do it first in order to  understand.

Wisdom is not the same thing as knowledge. Wisdom is the combination of empathy (know human emotions) with experience and knowledge to truly understand human life.

Rules and the law often are taken in cases of dispute among people, businesses or just neighbours, as a means to ‘fight’ for what one feels to be a right.
One’s own and individual right to do or be as one pleases.

To me, raised by parents who took ethics as well as clear thinking seriously and thus the enlightenment, the following adage of the bible is a fine example of how to treat rules:

The bible, large and ancient book of wisdom has it like this: Jesus as a grown-up and increasingly famous and respected preacher and scribe one day was asked about picking corn on the sabbath.
Many of my readers may know already that among Jews the sabbath is and was a strict holiday on Saturdays each week. To be observed with total obedience to the rule that no work whatsoever was to be done that day.
That’s what makes the answer so special, in those times.

His answer is recorded in Mark, chapter 2:

2:27 And he said to them, ‘The sabbath was made for man, not man for the sabbath;
(The Jerusalem Bible translation)

Pure and simple this means that rules are there to make life better and easier among human beings, not to be observed at any cost even the risk of losing health or lives.
He goes on to say:

That’s one reason why I like the idea that rules are originally meant as a ‘crutch’ or a framework to support.
Not as walls or fences to divide, separate and make enemies. In my opinion the sense of a rule and the exact facts of the case should be taken into account. As well as a close look at people concerned and their needs, to try and find a way to live better and peacefully together in this world.
Peace in small matters can spread – to the larger issues and arguments among nations to eventually be solved without war. 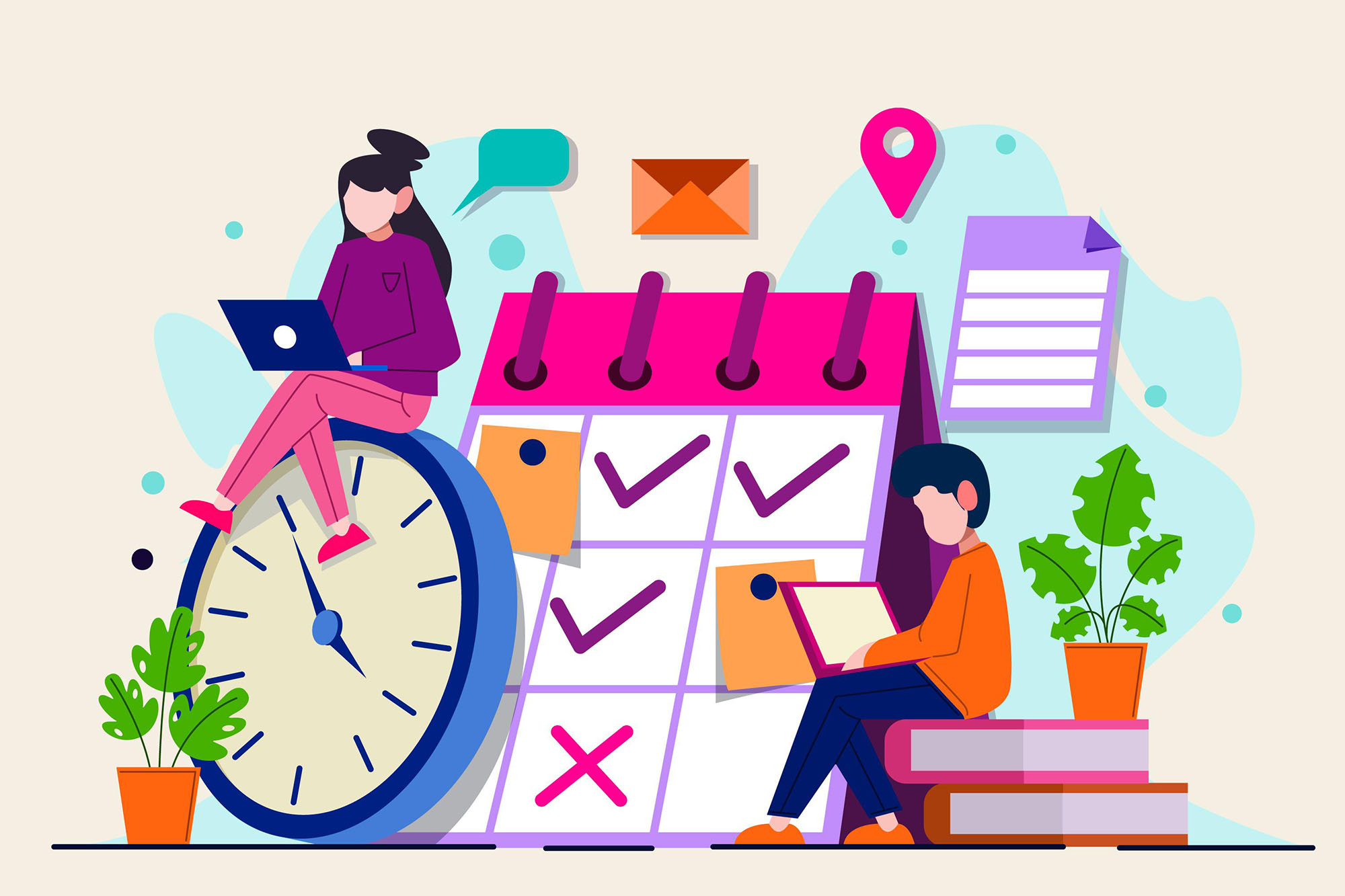 Judging your peers, your neighbours or your near and dear can be tricky, if you take it seriously – and would want to do them ‘justice’.

Imagine the case before a court, where all the evidence seems to point in one direction; only, this time you would be convicted.
Although you know that you are innocent. It would be an emotional torture, to say the least.

An image is ‘born’? Yes, in the mind, by using words and going on from there. Of course, generally you would say it is created. But the ‘born’ simile makes it clearer:
The ideas and the underlying images we as humans have and sometimes create based on simple and insufficient impressions are ‘born’ in the mind at some point.

So, judging someone can be a tricky process:
Again, imagine a timeline and then try and mark the occasions on it you really meet another person. And how much time and work and your own thoughts and ideas and tasks pass by on that timeline mark as well.

In philosophy for ages it has been a whole topic of research, how humans do know / understand: the epistemeology.

In criminology I used as an example up there this knowledge has been refined since the 18th century, especially.
It’s been an age old saying too, that on any ‘case’ of doubt, you should hear at least two people’s accounts.

So, let’s try to remember that any fleeting impression or occasional encounter can only provide very limited ideas of what the whole person means – in every sense – and is.
If in doubt, try putting yourself in their place, as regards being judged – with care and precision.

The bible has it too, more ancient yet to the point (quoted from Wikipedia):

1 Judge not, that ye be not judged.
2 For with what judgment ye judge, ye shall be judged: and with what measure ye mete, it shall be measured to you again.
3 And why beholdest thou the mote that is in thy brother’s eye, but considerest not the beam that is in thine own eye?
4 Or how wilt thou say to thy brother, Let me pull out the mote out of thine eye; and, behold, a beam is in thine own eye?
5 Thou hypocrite, first cast out the beam out of thine own eye; and then shalt thou see clearly to cast out the mote out of thy brother’s eye.

Most of us past teenage years have seen and experienced misunderstandings. Some can be tragic, some can seem funny even, looking back, some are funny – and some are rather mundane, really.

What can make it difficult can be situations such as the following, a nice example I came across the other day, paraphrased here:

A group of people were scheduled for a training of communication. Everybody arrived in time, wore casual clothing as per agenda and was quite relaxed, chatting and waiting for the training to begin. A little while into the day’s itinerary, a young man who everybody had been wondering about, arrived far too late. He was very quiet, wore a business suit that obviously had been expensive and showed a rather withdrawn behaviour.

The group decided that he seemed rather arrogant and they felt annoyed and treated with a lack of basic politeness.

It took a while to find out that he had been to a funeral, unexpectedly and of a close person and barely had found time to arrive at all…

This little anecdote makes it clear nicely how easily unrelated events can be made into a chain of misunderstanding.

Keeping an open mind and realizing that our interpretations can be wrong in spite of appearances can be the first step towards real understanding.