Religious books these days are taken as basis to judge people. As if people following Islamic traditions were equal to what is found in the Koran.
As if every Christian you can meet would be exactly the way the bible states.

A more stupid approach cannot be imagined: people who study religion for a living, who are either university fellows or academics in the field of one religion or even religions as a subject, will tell you how contradictory the bible can be in only ‘one book’.
Take the old and the new testament and place them side by side and find out what values are purported there:
you will be amazed.

Take the Koran and study its Suras and find out how many of them are really applicable to modern life.
How much of it was dependent on living conditions and then recent changes ~1400 years ago!

There have been researchers who found that society before it was not only matriarchal – which basically means, women were considered to be the most important members of society and the ones who were free to choose their ‘mate’ when and how they thought fit.
It is said they would suspend a little bouquet of herbs in a certain place at their house’s front door to indicate to the current partner that he was free to leave because they had found someone else.

These researches are still in dispute among the traditional scientists of these fields. Some people would perhaps refute them just because they cannot bear the idea that things could have been so much more in favour of women.

Be that as it may: matriarchy and matrilinear societies and religions exist to this day. Matriarchy as the earliest form of society has been established!

What I am driving at with all this:
Religious books or scrolls are just that: books, with a partly very long established tradition of reading and interpreting them in the respective religious body.
Historians and social scientists were among the first who dared looking for the truth behind it.

And if you do only for a few minutes around Europe with the bible, as I suggested above, and afterwards go into the ‘streets’ of your home town and try and find people that are like that… I’ll hand it to you!

So, stop comparing the Koran with people living in the Islamic tradition. And stop trying to make out that the bible was always the only truthful basis for the human rights act – in other words:
know them by their deeds! 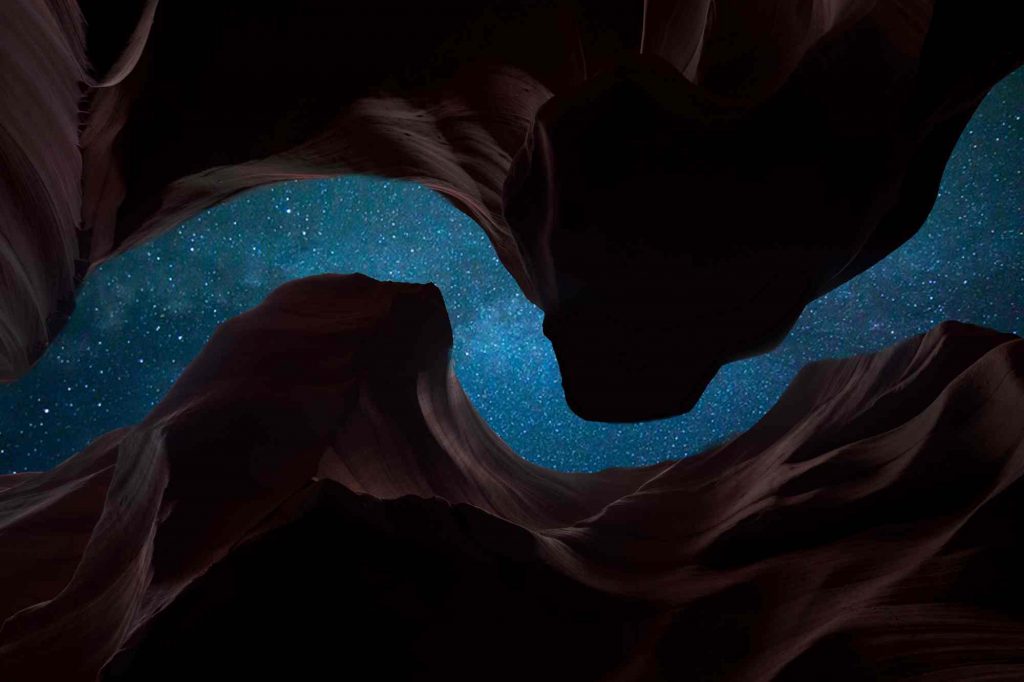 The recent years brought to light something that is as disturbing and dreadful as it is tragic for many people: the Catholic church unearths more and more details about abuse that has been going on behind its walls at least for decades, if not much longer.

So far it seems, bringing to light and the first apologies by bishops and the Pope himself have been first steps to acknowledge what in fact is criminal behaviour in a religious body.

It could make people, who attribute a value to that faith as well as that particular belief, despair, of the church as well as religion or even life.

One is tempted to ask, why do we need a church at all? Or a religion, for that matter?
I think, Erich Fromm was right in stating that religion is an expression of the yearning for transcendence in man (and woman). Transcendence of life and the sometimes hard to explain pain and suffering we see every day.

I have been a Christian in my time – and in some ways where people grow up and are raised, the respective history and prominent religious orientation of a society are important for mind and thinking – the frame of mind of a human being.

In this context modern Christians could be tempted to despair because the message in the later part of the bible, the gospel is focused on neighbourly love. On goodness and on God’s grace for all that have sinned on the day of resurrection.

This made Dostoevsky in one of his great novels, “The Brothers Karamazov” ask, how it could be that a gracious and judicious God could allow suffering, and especially the suffering of innocent children.

To me, one of the most wonderful answers to this almost eternal question has been given by John Steinbeck in “East of Eden”. The main character one day realizes that his faithful Chinese servant of many years is not only highly educated but a scholar. His servant tells him that after studying the bible in its common English translation and the Hebrew original, and especially the chapter Genesis, whose interpretation modern Western society is based on to a great extent, he found one sentence particularly striking and its interpretation crucial to what was going on in a great part of mankind.
‘Thou shalt go forward into the world and rule it and subdue it…’

Quoting Steinbeck’s text from memory at this point: he goes on to say that after years of study, he found the verb ‘shalt’ had been wrongly translated from the Hebrew and instead of ‘shalt’ it should be ‘mayest’.
From this would come the realization, that God hadn’t just entrusted his creation to mankind in a sense of commandeering action and correcting human errors himself where necessary.

Rather, the term ‘mayest’ encompasses the idea, that – human beings are also entrusted with choice – the choice between good and evil – every day.

To me this is the most important answer to any wrongs, crimes, pain, cruelty and suffering we may observe or go through: there is always some choice a human being can make, in any situation.

Many people due to this special context grow up in the firm and mistaken belief that someone else is responsible for their deeds, be they good or bad.
They feel and behave even as grown-ups not much differently from childhood: a little ashamed now and again they still think, breaking the rules cannot be too bad, if no one finds out – or no one complains.

This idea of choice is also the idea of personal freedom in this sense: ultimately any choice we make, is ours. Whatever way we decide.

It is responsibility, for creation, for our neighbour, for ourselves.