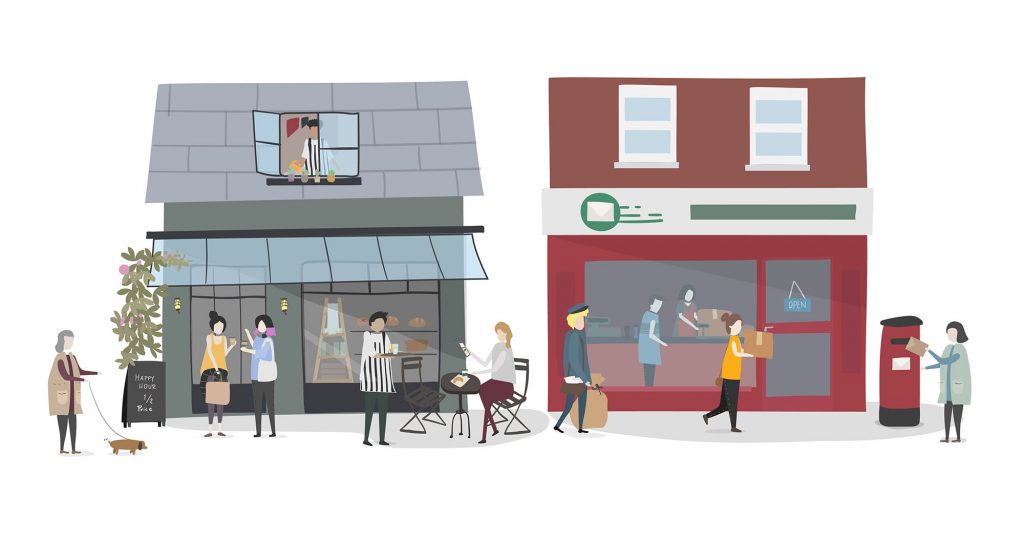 Everybody always complains about taxes: money the government gets from income or actual wealth. Some make it a point and feel extremely fine when they even swindle the government out of taxes, as if they were a modern hero, a ‘Robin-Hood’-type…

But those who complain the most or even put their money into companies or banks outside the state they made it in, are those that benefit most by stability, infrastructure, general level of education or innovations. Innovations based on creativity which is much more probable when the surroundings are calm and secure and ‘knowledgeable’ enough.

The countries in the world with the highest tax rates at the same time are the most stable, secure and – compared – social in terms of healthcare, care for the elderly or the streets you walk in at night… you name it.

Before the civil society was ‘invented’ based on the concept of democracy, in Europe the so-called ‘feudalistic system’ was in place: no working hours, almost no social security in terms of laws, except severe – or not so severe – recommendations, greed and selfishness almost unhampered by law, so anyone who felt like it would populate the streets – and rob.

Knights very often just as much as the poorest, who might be forced to send their children away, as in the famous fairy story of ‘Hansel and Gretel’: where it seemed the parents were to blame, when in actual fact a complete lack of social security was.

Modern taxes are there to support a government and its officials in running a system of society that is – comparatively – just.
Just by protecting the weak and keeping the strong(er) ones at bay.

Streets are clean, buses take you almost anywhere, and are usually reliable and on time, trains carry goods with schedules that make planning possible.
Children from an early age are well-kept in kindergartens and preschools, to be educated well, and kept safe until their parents get off work.
Hygiene standards in public healthcare are high, as indeed they are in research and technology – which makes it possible even during a pandemic to take care that society does not sink into an abyss of poverty and despair, as it did during the plague.
Justice in law is aimed at.

No human system is perfect! Alas, the sky is blue everywhere, as someone put it. Or, even more lyrical, the sun shines for the righteous and the unrighteous, the same way.
But very often, the ‘dose makes the poison’!

And so keeping an eye on those that are weak of character, anyplace, in government, law and the community at large, is a good idea.

But: too low or NO taxes are a bad idea! 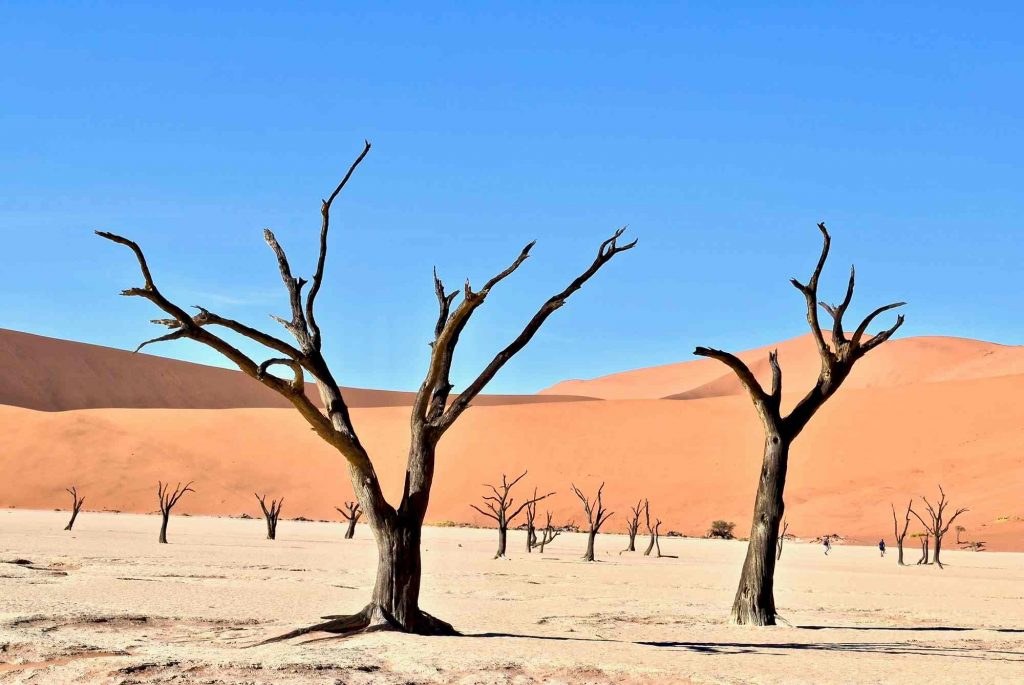 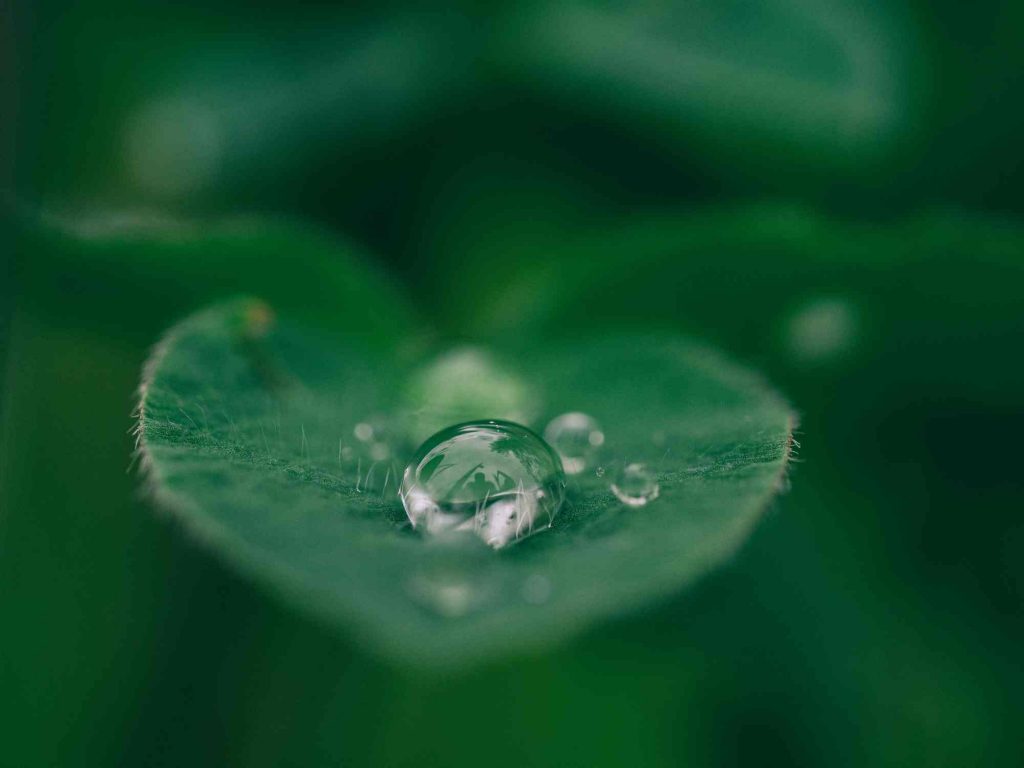