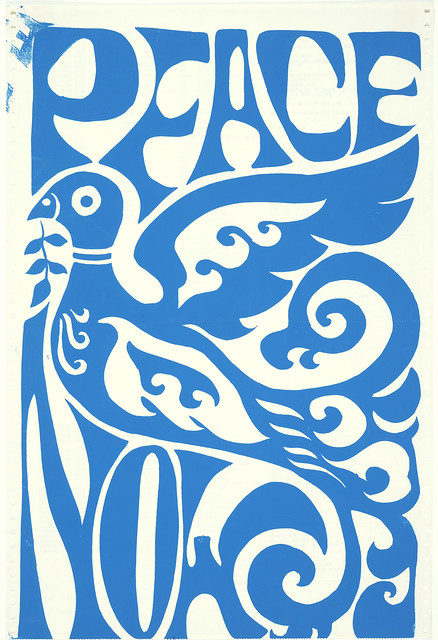 The events in Vienna are dreadful and tragic. My heart goes out to all who are affected!

Let’s take care that in everyday life, each day, we know that such deeds never exist in mid-air, unrelated.

(Neighbourly) love, peace and equality are the basic ingredients of a truly peaceful world, some day, hopefully soon.

Self-esteem, appreciation for all around us will help to spread what is good.

And voting for all those politicians, who want better things than just power and money at the expense of many, for the benefit of few. In truth and clear-headed knowledge. 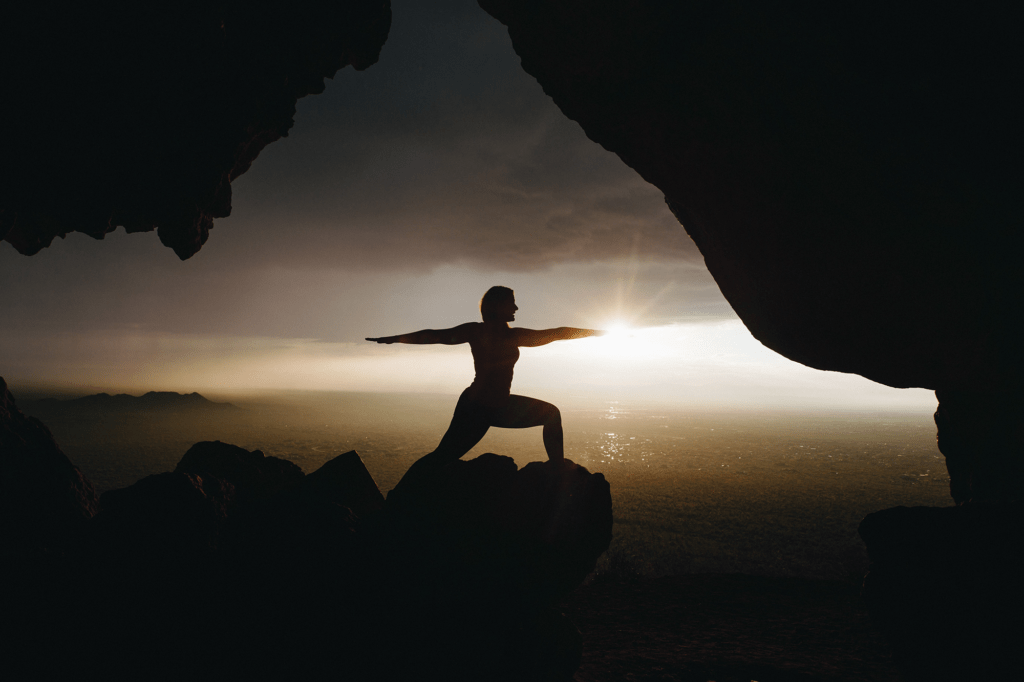