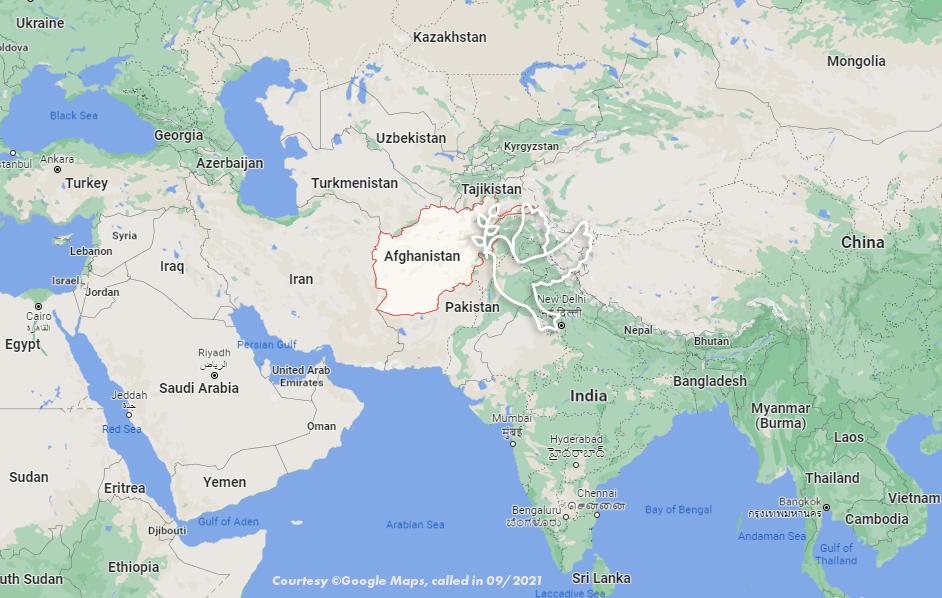 Afghanistan’s recent past and actual present are fraught with death and destruction, inequality, and crime against girls and women, alas. But there is more to the whole than just that.

There are several reasons that I today treat this subject in some depth here, instead of posting somewhere else online:

To try and live in Afghanistan is a challenge at least, and these days probably much more a daring enterprise for anyone concerned about a civil life
(Link above: World Happiness Report 2019, UN).

The influences and interests I mentioned are emulated by internal groups and traditional tribe systems that force farmers in some regions to a crop of drugs instead of livestock and agricultural harvest.

International politics have created – literally and figuratively – burned earth in many parts of this globe, be that in South America, Africa or Asia.

Almost none of the countries has been a stage of so much cruelty and death over such a long time, as Afghanistan has been.

Imperialistic politics over the centuries have a lot to answer for.

Making peace is a sometimes challenging task, not to say awe-inspiring. But it is worth it, any time and every time.

Exemplary links to start from for more in-depth information: